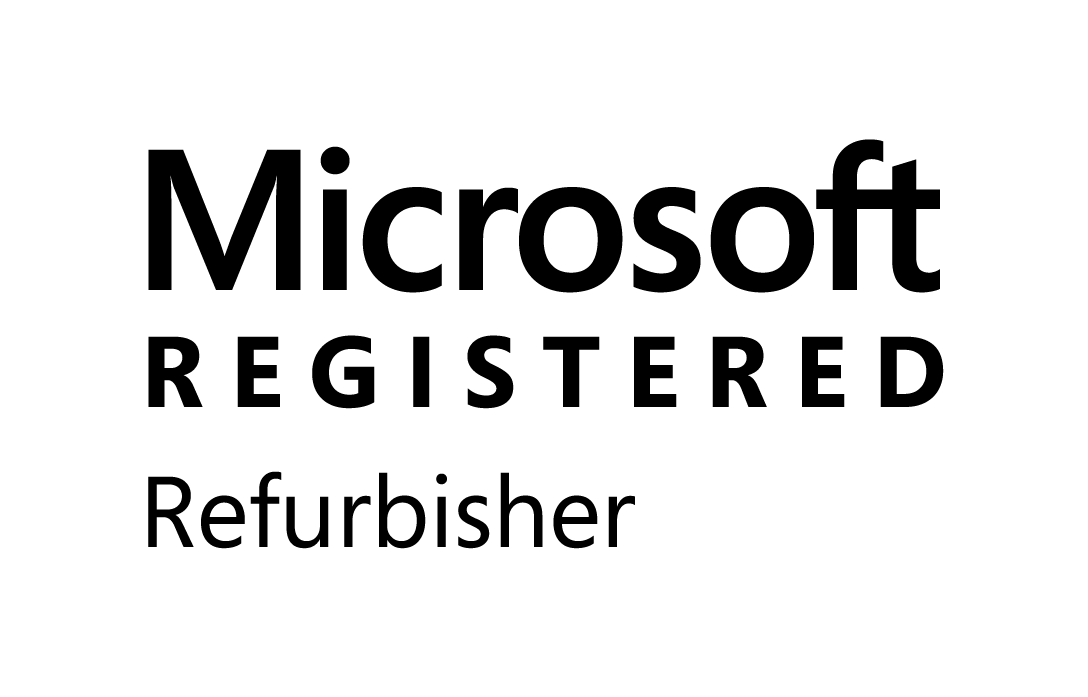 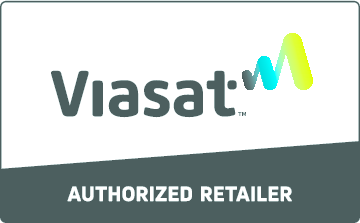 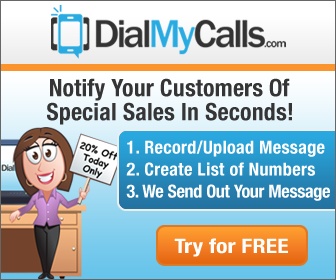 We have the most affordable, high-quality ink & toner for your printing needs! ISO 9001 and ISO 14001 certified, every cartridge is print tested prior to packing to help insure a low defect rate. We drop-ship anywhere in the USA for just $5 (orders over $50 ship FREE) 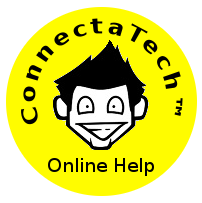 Computer Having Problems? Can't Bring It To Us? Does It Have A Good Internet Connection? Let Us Fix It Online!!